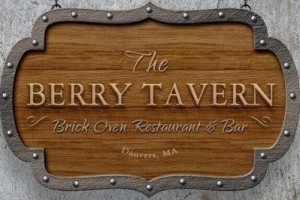 As about BNG specials

In 1838 the original tavern building was divided into three parts and a new structure was built in its place. Between 1838 and 1890 the establishment changed management several times and was known as the Putnam House, Naumkeag House and Hotel Danvers.

During the history of the location, the military congregated there to elect officers and the selectmen and assessors held meetings. Benedict Arnold stayed on the tavern grounds on his way thru Massachusetts to attack Quebec.

In 1898, after a significant renovation, the establishment became Ye Olde Berry Tavern and operated as such until the early 1920’s.